So a couple of days ago I shared about the dropped tray of tea, and how that set into motion the sequence of events that eventually led to my trip to Florida for my brother’s wedding in September of 1975. I planned to come to America for just two weeks.

That’s when John Hess (a good friend I had made during the epic Europe and Middle-East tour earlier that year – camping through 18 countries over 13-weeks in a broken-down bus with 37 young people from several nations) heard I was in the USA and invited me to spend the winter playing guitar for a mission team based in Montana.

So in early October, with the Simon and Garfunkle song “Gone to look for America” as the soundtrack playing in my head, I Greyhounded from Philadelphia to Bozeman, spending a week in Canada along the way.

An amazing winter in the Rocky Mountains led up to another epic adventure, this time a more than two-month hike along the Appalachian Trail during May and June of 1976.

We trekked the entire length of Virginia, walking north with the emerging Rhododendron blooms at the speed of the changing season. We started on the steep southern border with North Carolina and Tennessee, eventually enjoyed the gentler gradients of the Shenandoah National Park, climbed up from Harpers Ferry into West Virginia, cut across part of Maryland, and got off the trail not far from Gettysburg, Pennsylvania in time to make it to Philly for the bicentennial celebrations.

Earlier, traveling to Florida in March, we had spent some time in DeLand with my great friend Linda Parson (Davis). The Stetson University soccer coach saw me play in a pick-up game and set in motion a series of remarkable (dare I say “miraculous”) events that led to my unlikely acceptance into an elite university.

So, in the late summer of 1976, I flew back across the North Atlantic and registered for fall classes. I had to learn how to study, I had to work night shifts on the campus security patrol to get by, I had to bunk at a scholarship house for wannabe Southern Baptist ministers (yes, I have some stories), I studied psychology, I played soccer with a great group of guys, and I discovered for maybe the first time in my life that I was well-suited to serious learning and that the vast (and as yet unchartered) expanse of knowledge that was being opened up to me via a university education was as beautiful and inspirational as the mountains I had explored the year I first began to fall in love with America.

Then I was hooked:

But something else – someone else – proved even more exciting, and beautiful, and inspirational, and providential those magical first two years of my twenties. Her name was Rebekah Alexander and I fell in love on another level still. 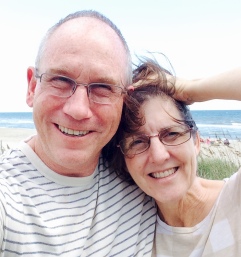 First travel, then the mountains, then America from sea to shining sea, then the prodigious possibilities of the world of education and knowledge, and – after and beyond all that – the infinite and boundless possibilities of sharing a future together and of writing a new story.

So I guess you understand now why I hung around all these years and live in America today. Oh, there’s more, of course, and I promise I will share another chapter of the story if enough of you ask.

In, and absolutely because of, love – Derek 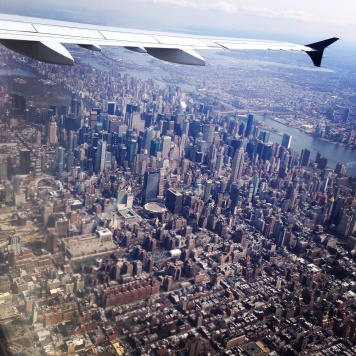 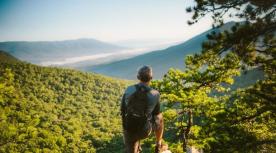 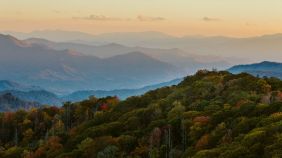 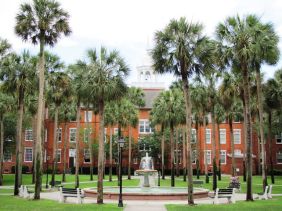 3 thoughts on “My American Story, Part 2”