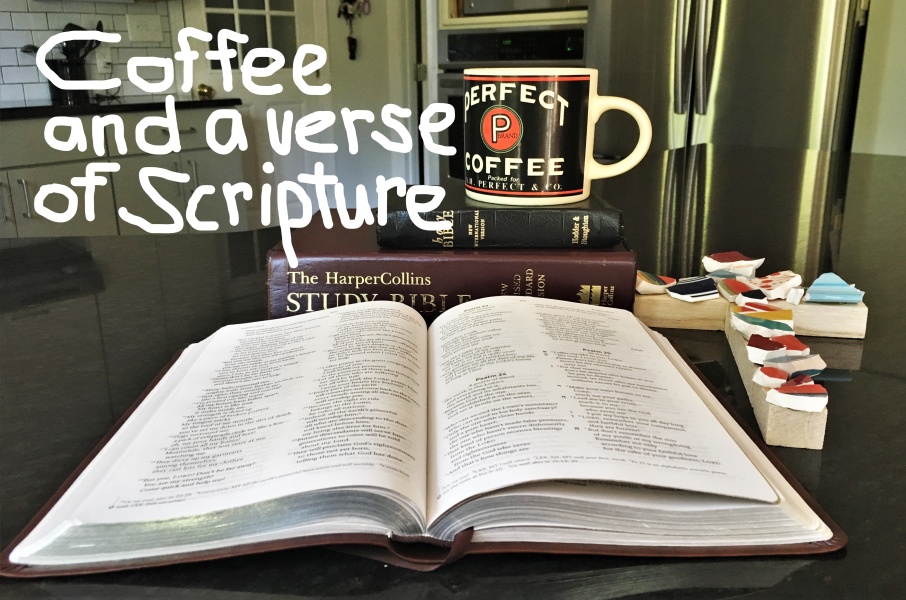 Don’t copy the behavior and customs of this world, but let God transform you into a new person by changing the way you think. Then you will learn to know God’s will for you, which is good and pleasing and perfect. – Romans 12:2

I have been hanging on to my Sunday morning bulletin from last week because – once in a while – I actually take notes during church. Rebekah had been preaching on the Old Testament story featuring:

You can read the entire account in 2 Kings 5. It’s a great story. In a nutshell, Naaman almost missed his healing because he was too proud to do something so simple – and humbling – as bathe himself in the dirty Jordan River.

The great general only changed his mind when his servants courageously challenged his ego and said, “My  father, if the prophet had told you to do some great thing, would you not have done it? How much more, then, when he tells you, ‘Wash and be cleansed’!” (verse 13)

Changing the way we think!

I immediately thought about the story when I read today’s Bible Gateway verse of the day, “Let God transform you into a new person by changing the way you think…” (Romans 12:2)

“Naaman went into the water seven times,” I wrote on my bulletin with the little 2-inch pencil stub in the back of the pew. And, “Rebekah said, ‘Will we allow God to recreate us?'” and then I scribbled, “God does not play by our rules!”

We say we follow Jesus, yet – like the haughty general – too often we take our cues from what the culture around us values:

Is it better to:

Bathe ourselves in humility:

Creation, according to one of the Genesis stories, played out as a seven-day process. General Naaman was asked to bathe himself in humility seven times. I believe the general was being re-created. Seven is also the minimum number of times something must be deliberately repeated if we want to begin to establish a new habit. I believe it requires a similar level of commitment for us to move into “changing the way you think” as the Romans passage suggests.

Today is Monday. This is a good day for us to bathe ourselves in humility, rethink the values of the world around us, and become more intentional about following Jesus.

I mean, take a good look around! This world could certainly use a little more humility and the Jesus-quality of change. – DEREK