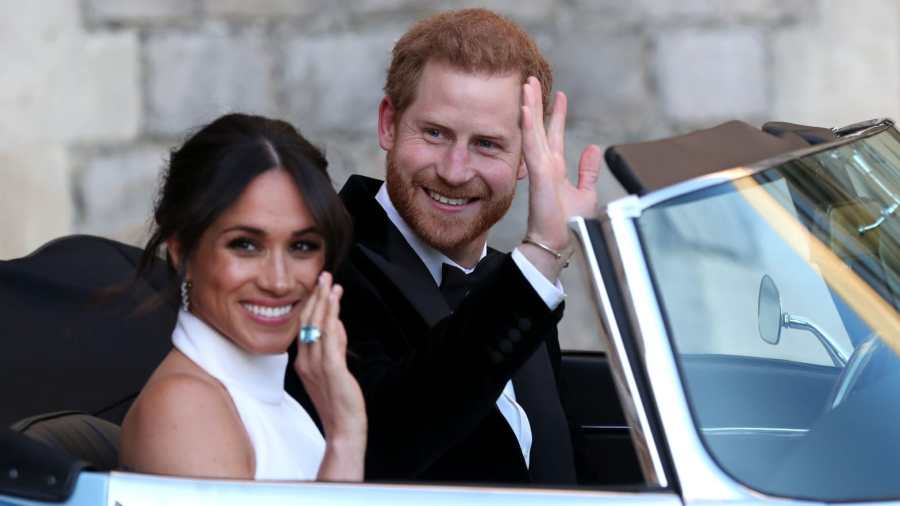 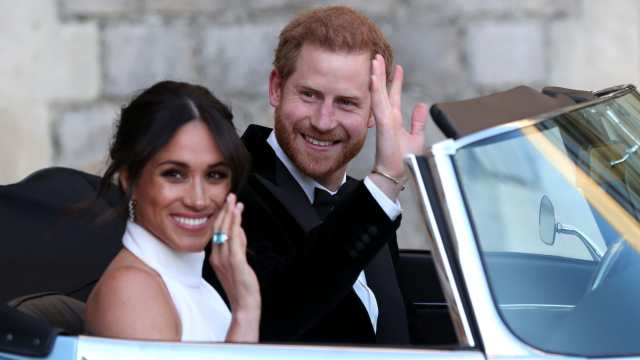 Here’s a funny thing. People ask me stuff all the time about England, especially politics and the Royal Family. They hear my almost-gone vestige of a residual hint of a British accent and all of a sudden I have all the scoop when it comes to Queen Elizabeth, Brexit, Manchester United, and Figgy Pudding.

If you don’t know my history here’s a primer: I was born in the county of Kent, where I attended a school that looked like a set from Masterpiece Theater, goofed off, and played sports that instead of halftimes had breaks for tea. I came to America for two weeks when I was 19, traveled through 18 states and Canada for ten months, fell in love with the country, enrolled in college, fell in love with Rebekah, and never looked back.

I lived 19 years in the UK and have logged – thus far – 44+ in the USA. I’ve been a citizen since 1985 and have voted in every election since. So my view of England was that of a child growing up and my experience of America has been – pretty much – that of an adult.

That’s right, I’m in the know!

Regardless, and this happens every time there’s something in the news, someone is absolutely going to tap me on the arm and say: “Tell me, Derek; what exactly is going on with Harry and Meghan?” 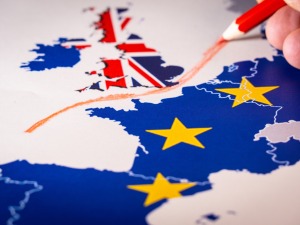 Then there’s this one: “What do the English people think about Brexit? What exactly is going to happen?”

First, even Boris Johnson doesn’t know what’s going to happen and he ran his campaign on it! Second, Brexit in reality is nothing like the Brexit idea people originally voted for. The best story to illustrate that comes from Rebekah’s late dad, Bob Alexander. When he was a young preacher, he served three small congregations in North Georgia. One Sunday as he was getting into his car after worship a couple of the elders said, “Hey preacher, what do you think about updating the church?” “Great idea!” he replied, then drove off to another town for an afternoon service. Three days later he returned to find nothing but a pile of rubble where the church once stood. Bob was dumbfounded. “But you agreed it was time to build a new church!” they said.

Then sometimes I’m tempted just to make stuff up. You know, like politicians who have no idea but just like to hear themselves talk anyway. “Figgy Pudding’s all right but I’m more of a fan of Hereford stout cow-udder pie, especially the recipe made with toffee and Guinness.”

With the royals I do have a legit inside track in the palace who is very close to the Queen, but any information from that source is beyond classified.

Fact is I deeply respect Queen Elizabeth II and what she represents, especially in light of the rich and complex history of such a small but remarkable nation as the UK. Here’s my bottom line: You cannot comment, or have a valid opinion regarding what’s going on in the palace, if your viewing lens if restricted to pop-culture. The only viable context for understanding is the past thousand years of history, and government, and culture, and exploration, and discovery, and war, and peace, and personalities. And most of that I didn’t learn in school growing up; I have absorbed it as a student of history and life over the past forty years.

We live in an age where too many people too easily form views and make decisions based on tweets rather than reading… and research… and open-minded inquiry… and in-depth reporting… and cultivating not one but many trusted sources.

So if I am your only source when it comes to all things British then all I can say is, “Great place to start but keep digging.” And, “Okay, I promise not to make stuff up if I actually don’t know.” And, “I could tell you what the Queen said to my cousin the other day when they were playing Scrabble – but then I’d have to shoot you.”

Otherwise, you’re on your own. – DEREK

my last time at the palace…