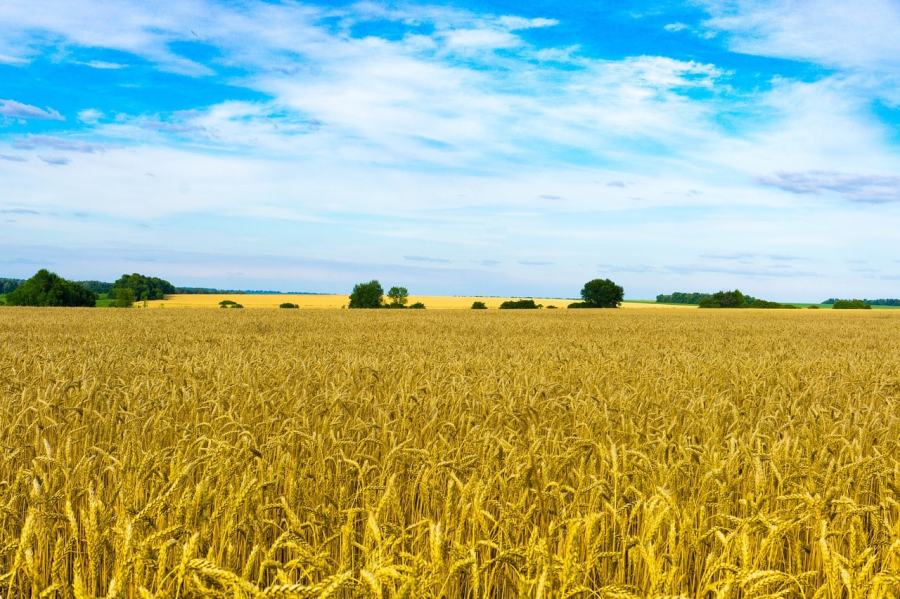 I pray that the eyes of your heart will have enough light to see what is the hope of God’s call, what is the richness of God’s glorious inheritance among believers.

So Ukraine is in the news. It is a troubling scenario – chilling, with possibly 150,000 Russian troops massing on the border with this strongarm, domineering, Sovietesque posture that is all about bullying and brinkmanship and nothing to do with diplomacy.

I can’t help but think about my visit to Ukraine back in 1975, when the resident power was the USSR and the Ukrainian Soviet Socialist Republic was subsumed into the Soviet Union. Back then the Iron Curtain was firmly in place, along with all the intimidation tactics attendant to the geo-political dynamic of the time.

I was 19, and traveling with what could best be described as a “sketchy” evangelical Christian group. This was the same tour I referenced just a few days ago in my Somewhere over the Mediterranean Sea post.

We entered the Eastern Bloc June 10, crossing into Bulgaria from Turkey. We passed through Romania (we would return a few weeks later for a bizarre couple of days) and made it into the USSR, traveling to Kishinev, Odessa, and then Kiev – Kyiv. Київ.

A country rich and fertile:

In my journal I described driving though mile after mile of rich, expansive grain fields in Ukraine, “flowing like waves in the breeze.” I was impressed too by Kiev, describing it as “rich with gardens and parkland, the streets full of trees, built alongside the massive Dnieper River.”

I also made note of an observation that chilled me, describing uniformed children guarding the “eternal flame” in the Park of Eternal Glory. I referenced the “hard looks on the children’s faces”, and their “cold” expressions.

That evening, after dinner, a friend and I slipped away from the campground to explore without the watchful eyes of our guide. I wrote about how we were tailed by “two guys in black suits, and one in a dark overcoat.” Much later, when we returned, we circled around behind to surprise them, inviting the men to join us for hot chocolate around the fire.

Our guide, Nikita, later told me to be extra careful. They were, “Kind Good Boys,” he said; “This is what we call the KGB.”

We stayed in the Soviet Union for two weeks, reentering Romania June 24. It had been an eye-opening visit, where I did absolutely ridiculous things such as pass off smuggled Bibles (along with much needed antibiotics, pain medicine, and more) to a pastor from an underground evangelical church. Being there was a soul-searching experience, and to this day I remember a palpable heaviness, a chill, an undercurrent of darkness barely below the surface. The feeling did not let up until we rolled into Yugoslavia June 26.

I mention all of this because often, playing for high stakes in a world where literally hundreds of years of history rests behind the lift of a leader’s eyebrow or the tilt of their head, we must always remember that the reasoning we follow – where “one plus one equals two” in America, or Europe – is largely irrelevant in nations where values and behaviors are rooted in calculations we neither recognize nor understand.

At the border, coming into the Soviet Union as the 19-year-old responsible for luggage and supplies for over 30 people, I had played an elaborate shell game, keeping two suitcases of medical supplies and another stuffed with Russian language Bibles hidden, while I helped two border guards go through our vehicles. I was naive, I was clever, and I was lucky; I had no idea how dangerous a game I was playing.

I worry that our leaders in 2022 sometimes get caught playing the same game. We do not think in the same way. We have as much chance doing productive diplomacy with Russia as we have exporting American style democracy to Afghanistan or Iraq.

Solutions? All I can think of is the visit Rebekah and I made to St. Nicholas Church in Leipzig, Germany, in 2019. The church is where the silent revolution took off, the moment and the movement that reunited Germany and dismantled the Soviet bloc.

The change was rooted in prayer, prayer and humility and belief. If we are to do anything effective in Ukraine during this crisis, then our interventions must be rooted in something we can count on. And – like the protestors in Leipzig – we know that prayer is a powerful tool.

Peace – and I mean that in every way – DEREK