Rebekah and I made it back from Uncle Charlie’s funeral service just at midnight. We left the beautiful North Georgia mountains too quickly, we know, but the opportunity to say goodbye, and to see family, was more than worth the long drive. The time we spent there – though only 20 hours – was a brief shift from chronos into kairos time, and while exhausting physically, the time away was refreshing spiritually.

I have a lot I want to write about the trip to Georgia, but I’m driving to Richmond in a few minutes to get the grandkids for a few days. So for today I’ll simply share a handful of photographs and say this:

Charles Alexander was one of those rare men who help to define his generation. He was born in the depression (1928), he served his county in the immediate aftermath of World War Two, and he served Jesus – and by extension those in need – his entire life.

Along with his wife Ellen, uncle Charlie dedicated several decades to reaching the poor, the destitute, the homeless, and the hopeless of Brazil’s slums with the message that they could be rich in Christ, that they could find a home in God’s kingdom, and that they could know hope and promise because of the love of Jesus.

May we all know such peace, and serve with such passion – Derek 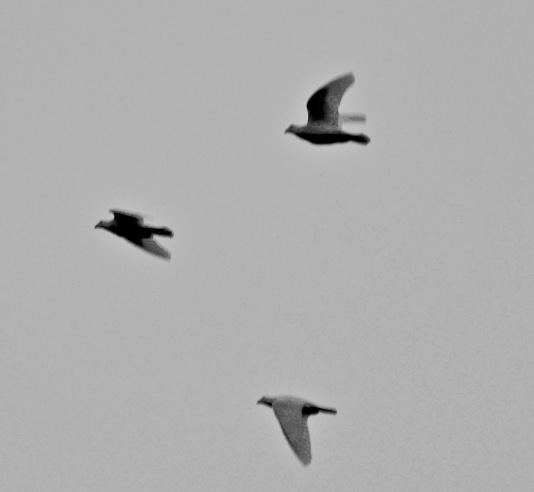 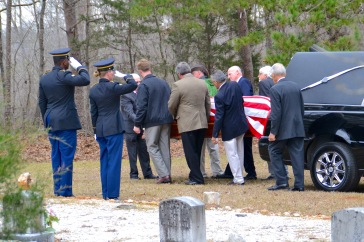