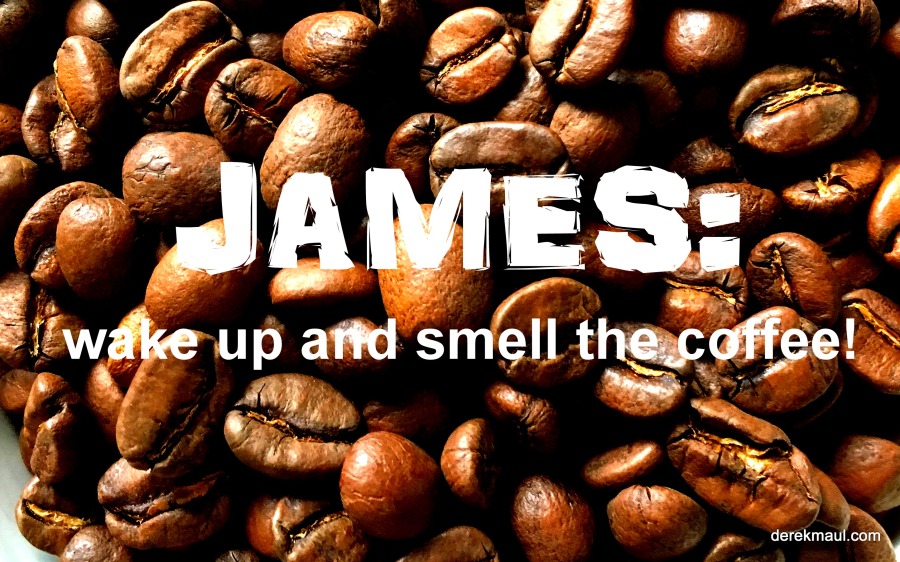 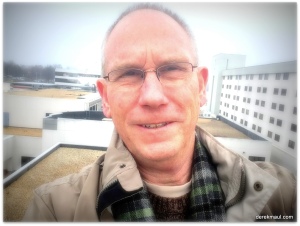 Sometimes I get home from a small group Bible-study and think about how excited I tend to get in response to insight; then I kind of chuckle at myself. But I can’t help it, I’ve been this way since I was a teenager – I just hope I’m a little less obnoxious now in the way that I express it!

So Saturday morning we were talking about the central point James makes – repeatedly – about faith and works. It’s the whole “faith without works is dead” conversation, the one that caused Martin Luther to try to have the Book of James literally removed from the Bible.

The concept is troubling, even though it shouldn’t be. But I understand how easily the discussion sets up questions such as, “How much do I have to do?” or “How many good deeds are enough?” and “How good is good enough to be acceptable to God?”

Then I read the verse quoted above. And right there, in the middle of our small group discussion, I got some insight. Not something I didn’t previously know, but more a connecting of the dots in a way that served to clarify things for me.

Even the devil believes, James points out, but believing is not enough! So it’s not about believing better, then, is it? Or about believing in just the right way? One problem is that we tend to interchange the words belief and faith. But, evidently, they are not the same thing, are they?

So I suggested that the following turns out to be a true statement: belief expressed in (or translated into) action equals faith. Let that sink in for a moment.

In other words, faith has an action component that is an essential part of the definition. Take out the action, then what we’re left with is belief, not faith. Investing in action in turn strengthens belief, then a strengthened belief leads naturally to more action (faith = belief put into action)  – and the positive cycle continues.

Conversely, when we stop acting on our belief then faith gradually erodes until it goes away.

The teaching of James is clear. Faith is qualitatively different from belief. Faith simply does not come into play until we put belief into action.