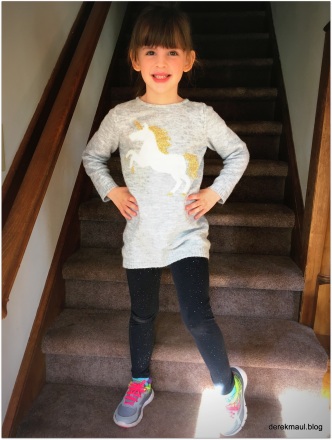 I don’t know what to say, friends – I really don’t. The world goes crazy some more – moving even farther it seems into reactionary hatred, brutality, and bigotry – and the news just pours it on, relentlessly. And then our grandchildren show up.

Seriously, I can’t imagine a more appropriate balm of an intervention to help put things into perspective. They will both be at church with us all morning tomorrow – if you need to be in the presence of healing and want to let some of the goodness soak in. I’m not in a position to loan them out but I can promise a smile and a hug if that’s what you need, and that may just be enough.

And if you can’t make it to church tomorrow, just think of it this way: there’s an editing tool in the iPhone that “adds brilliance” to an image. I absolutely don’t need it with these two; seriously, they generate their own.

The other part of my Saturday – very briefly for a couple of hours in the early morning – was just a little bit of help in a community effort to provide some good nourishment in the food desert that is the northern section of Wake Forest.

Food deserts are defined as parts of the country where it is difficult to obtain fresh fruit, vegetables, and other healthful whole foods, usually in impoverished areas.

I was extremely pleased when just about the entire Saturday morning men’s Bible-study showed up to unload the truck, unpack the boxes, help “organize” the construction of food-boxes, and make connections with twenty-thirty more volunteers from other faith-based organizations.

I have to admit it was worth getting up early on a cold morning just to watch that many accomplished and lettered engineers bite their tongues and not try to get out their slide-rules and take control as so many moving parts circled the elusive goal of a food distribution that worked efficiently.

By the time I left, the eddying currents had coalesced into an operation that was filling boxes in a kind of assembly line. It’s something my language-arts brain never could have accomplished.

What was beautifully obvious, though, was evidence that this community cares, that many churches are vested in the goal of remediating hunger, and that good people doing good – together – is exactly who we must be, moving forward, if we are to rise above not only hunger but cynicism and bigotry and self-interest and greed.

So I will leave you with photos from both doses of good news. Lord knows we all could use it. 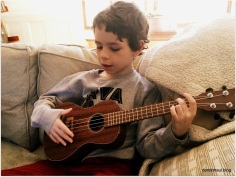 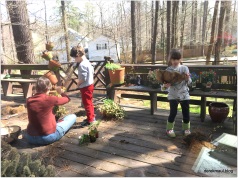 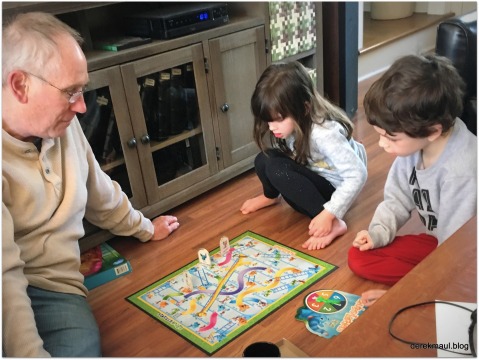 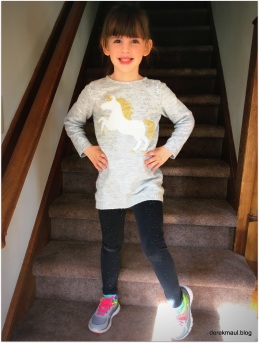